Iowa Strong: After the Flood 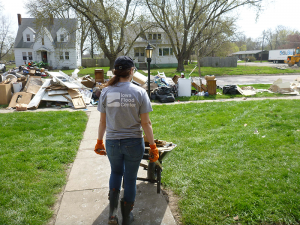