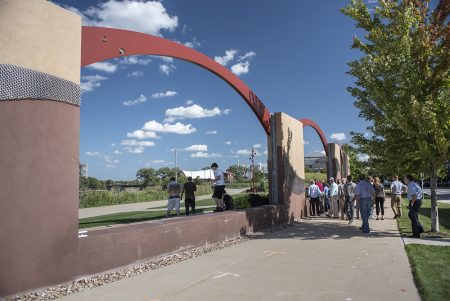 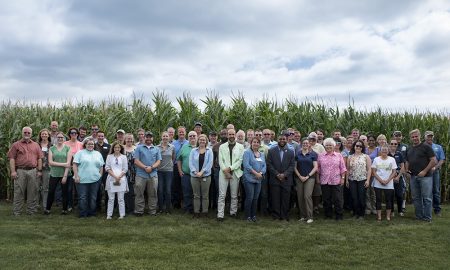 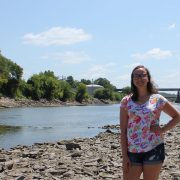 ‘On pins and needles’: Flooded-out Iowans brace for a third round...
Scroll to top